At the age of 15 Tyler left his family home due to domestic violence and embarked on a difficult journey that eventually led him to Phoenix House.

Since 15 I couched surfed and lived at youth houses between Brisbane and Gold Coast. Even though I had fun during some of these times while couch surfing at mates, I didn’t have a safe and stable place to live.

When I was 17 I had a fight with a mate that led me to sleep rough at a park for a week with only warm clothes and a phone. After this, I reached out to my mum. My step dad picked me up and I couched surfed at their house for a few months. One day my step dad assaulted me which led to a physical fight in public which involved the police.

I ended up reaching out to my dad for the first time in five years. He offered me a place to stay until I got on my feet. I stayed there for about 3 and half months. I decided to leave because it was awkward because I didn’t know him that well.

I ended up phoning the homelessness hotline a few times and ended up getting referred to BYS Phoenix House – moving in this April. The house manager at Phoenix offered me a lift which I found to be awesome. I was shocked that someone would pick me up and help me without even knowing me.

My whole life I have been a very angry person because I have had to fight for my own safety. Since being at Phoenix I have been given a safe environment which has helped with my anger. I have my own space at Phoenix where I can live independently and enjoy my own company.

Phoenix is going to help me get my own place when I am ready to move out. I am hoping to move into an independent house/unit. 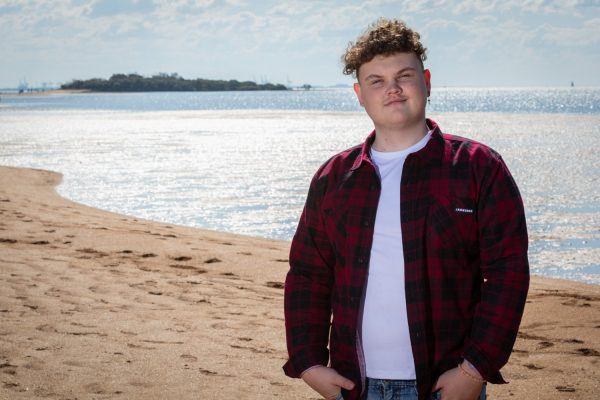 I was shocked that someone would pick me up and help me without even knowing me.